A while back I noticed something while – of all things – dealing with people from the “Aikido sucks” crowd. I was particularly pissed off when an encounter with someone on wordpress when I ran into this train of thought:

What’s in a name? There are a few martial arts out there with interesting names & meanings. Just to name a few (courtesy of Wikipedia) :

Judo: “The compliant way” or “the gentle way”

& of course Aikido: “the way of unifying (with) life energy” or “the way of the harmonious spirit”.

I don’t know about you, but whenever I think about “spring chant” I picture a fountain: 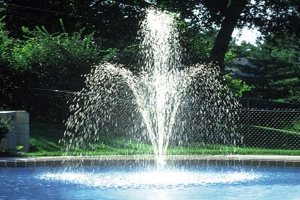 I certainly don’t picture a deadly martial art that is known to hand out cans of whoop-ass as exemplified by this guy, and his unfortunate target: 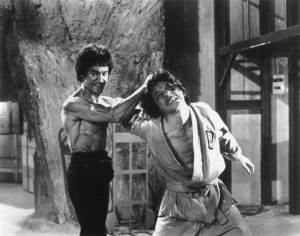 So what IS in a name? All of the martial arts that I’ve mentioned above are practiced by millions around the world and yet they all have been crapped on (some more than others -_-) and yet they are alive and kicking. Perhaps Aikido will be the same; maybe the name is deceptive of an extremely practical and kick ass martial art.

I feel that what most of Aikido’s dis tractors fail to see is that like ALL martial arts who you are studying with, who you are, and how you absorb the material is what ultimately determine how “good” the martial art is. Whatever the hell “good” means.

Now if I only I could put this into practice. Speaking of which I’m now running late to my Aikido class at the moment…